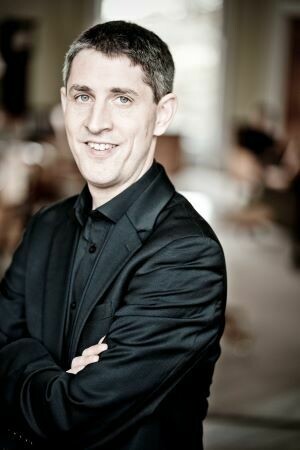 Dum vastos Adriae fluctus by Jacquet of Mantua, published in 1554, hints at the esteem in which Josquin's music was still held fully a generation after his death in 1521, exactly five hundred years ago. Its poem mentions Josquin by name, and alludes to the texts of five of his most notable motets. At each reminiscence, Jacquet introduces direct musical quotations from the appropriate Josquin setting, so that the whole work functions as an affectionate act of tribute to the older master. This workshop with Andrew Griffiths (a member of Stile Antico, and a sought-after choral conductor) takes Jacquet as a guide, focusing on the five quoted Josquin works - Praeter rerum seriem, Stabat mater, Inviolata et casta es Maria, Salve Regina a5, and Miserere mei Deus - to reveal their beauty and their structural ingenuity.

A link to the Joining Instructions will be sent to you by email when you sign up. PDFs of scores will be emailed out in advance nearer the date of the workshop. The session is expected to last about 90 minutes.

Save this product for later